1323’s latest hit Sleepwalking is an Indie Pop anthem expressed by their minimalistic, laid back approach to synthesised sound. If you’re looking for a chill wave vibe with plenty of electricity you can’t go wrong with the Los Angeles based sister Pop Duo’s sound. Both Brooke and Gia Rose DiTullo have an ethereally clear vocal ability that made them irresistible to their label Ambitious Future Records.

There’s no faulting the production of the sound which creates smoothly rounded harmonies for their staggeringly ethereal vocals to sit against. The inexplicably smooth progression of their debut track Sleepwalking incorporates a subtle yet palpably pleasing 80’s influence. Yet, I can’t help but think that given the competition in the contemporary Pop scene, there’s a minimalistic offering of a fresh sound. Yes, Sleepwalking is comforting and familiar, but in 1323’s upcoming releases I’d like to hear the authority of them stamping their style into the mix. The sisters only joined musical forced back in 2017, so I am sure the best is yet to come.

You can check out the official video to Sleepwalking on YouTube 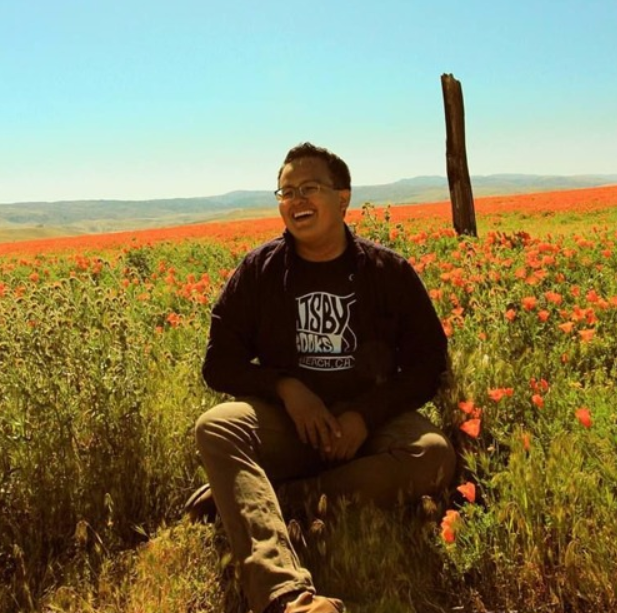 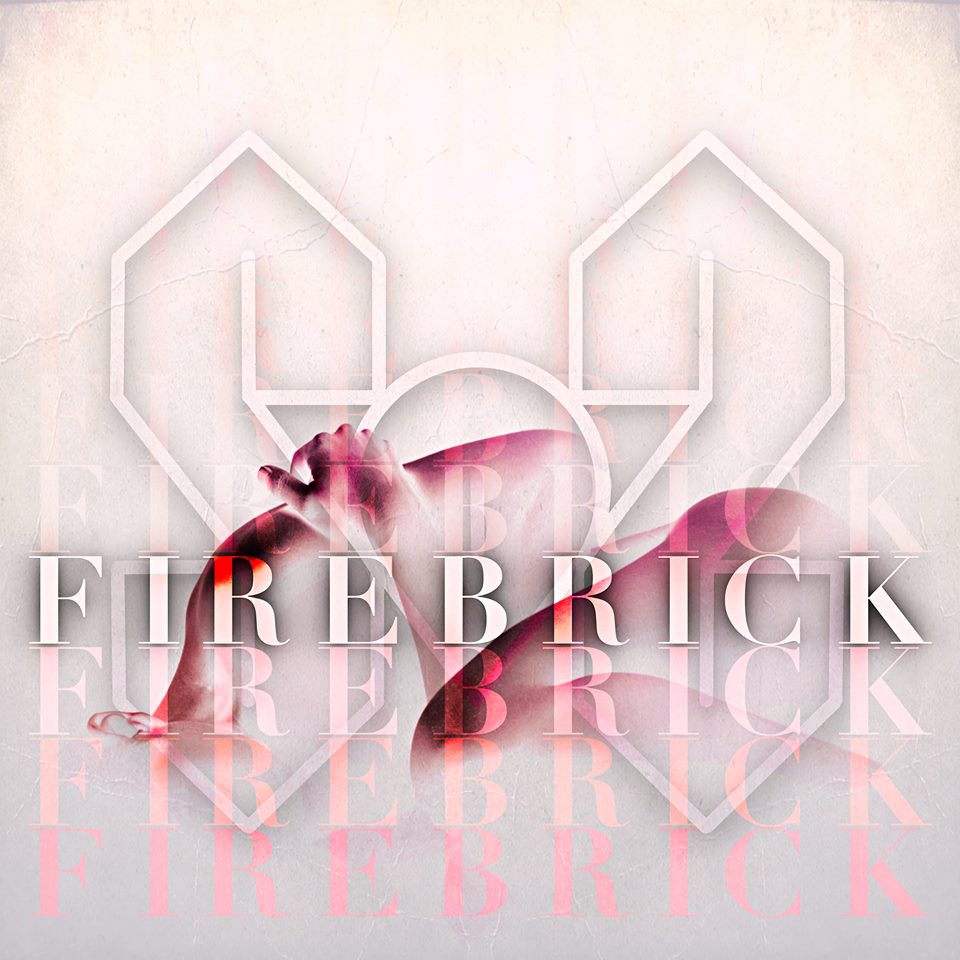 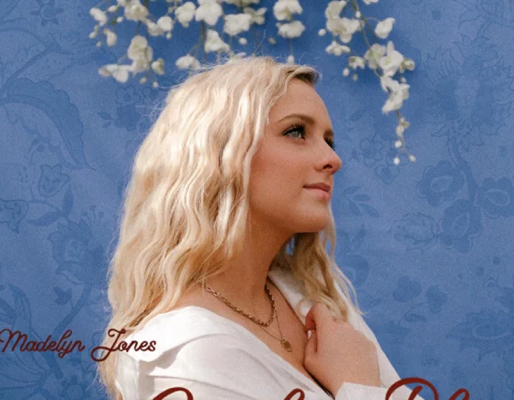