There is a strange juxtaposition taking place on Predator, the latest single from Benvolio. On the one hand it drives on a slick but laid back pop-soul vibe, on the other it also has a very dark heart. More than a dash of 80’s about it, electro beats, synth driven grooves and high end production and whilst that era is known for its musical throwaway vibrancy and bright musical colours, Predator does come from that place.

As the name might suggest it stalks a more edgy theme, one which explores power and privilege, one that is perfectly timed against current shocking revelations coming out of entertainment and politics at the moment. For all its Hall and Oates electro-pop image, this is a song which takes us down some grittier narratives and in doing so plays on a wonderful balance of the flippancy of the era which informs in musically and the more unspoken territory upon which it shines a light. Music should never be afraid to speak up and this song is both musically slick and wonderfully brave. 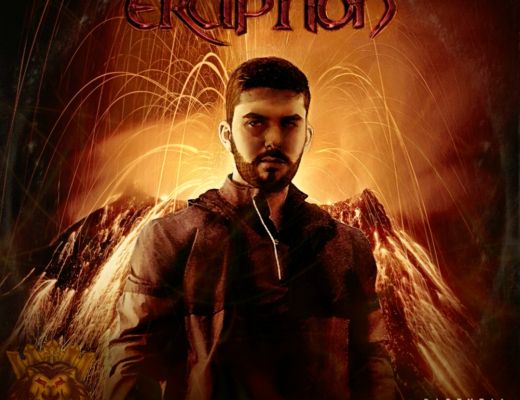 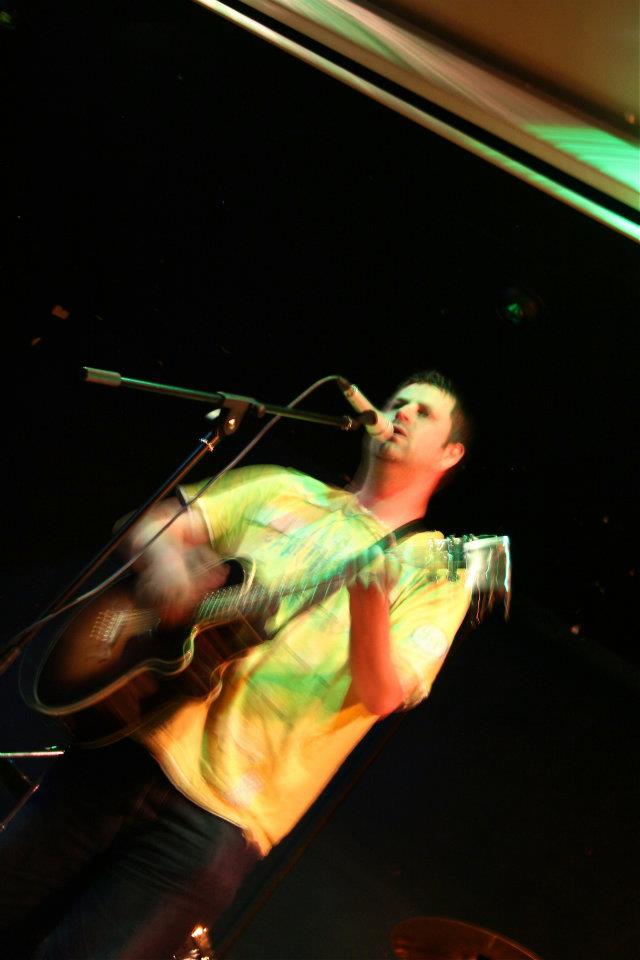 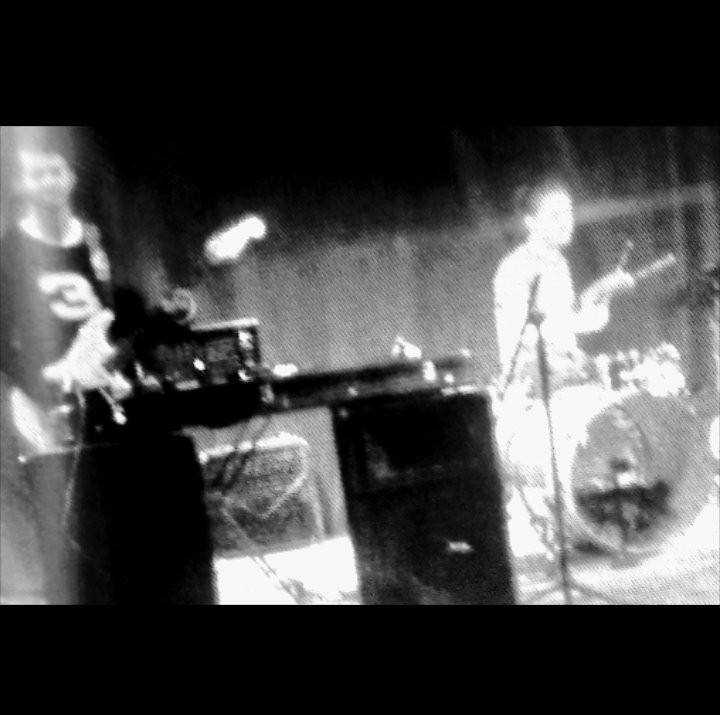