An intriguing video to match this wandering Jazz-Indie Rock single. This song was originally released in 2019 and the song has been brought to life with the unique animation from cartoonist Alexander Bubnov. Telling the story of a man who gets blown into a strange cafe by a cruel Autumnal wind, he is drawn into the strange world of the other diners as he waits for his meal of ‘Summer Full‘. Drawing from the artistic styles of Picasso, the video perfectly pairs the art with the jazz. I love how this video is made and it is such a fun watch. The detail is fantastic and this is something I have never seen before. It captures life perfectly and about how alcohol can get a bit much.

An independent band from Ukraine, Гибкий Чаплинъ (also known as Gibkiy Chaplin) was formed in 2015. Over the past five years they have released five studio albums including one on vinyl and have amassed an impressive following over social media. Creators of eclectic musical styles, their sound ranges from alternative, art-rock, jazz-rock, and rock, to poetry, neoclassical music, indie, experimental, and instrumental compositions. A defining characteristic of the group is that their art is inspired by the spirit of the special places they visit and in which they create and record their music – Kyiv, London, Paris, Venice, and Prague.

Гибкий Чаплинъ raises the standard of videos on ‘Hostess‘. This is a pre-covid look into what happens at night and how money, women and drink can create quite a intoxicating mood that can go either way. This is a terrific video that will inspire others to make different videos like this and not do the normal. 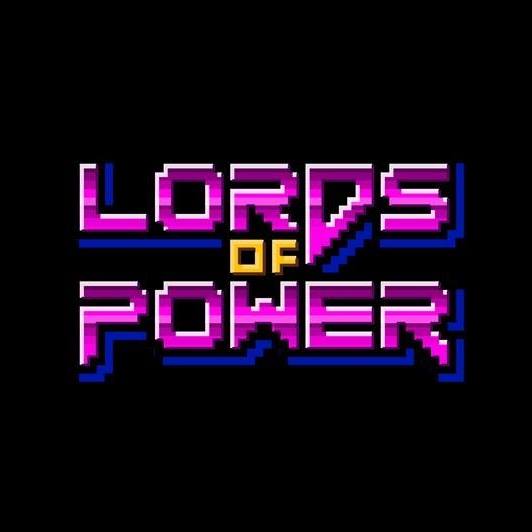 Being with your special soul: Porto’s MDMelo (ft. Francis) drop ‘All the Way-In the Moment EP #4’ 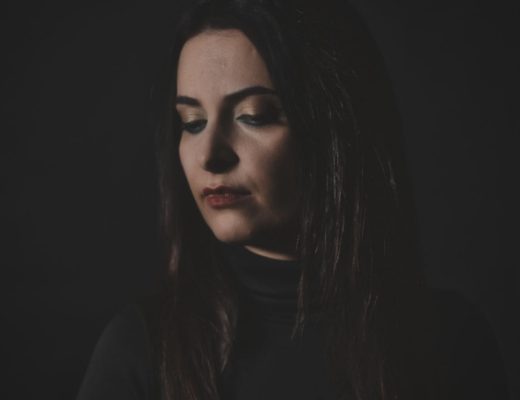